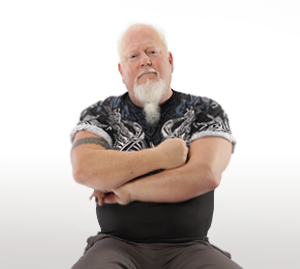 First things first: I am an ex-patient. I haven’t been a patient for the better part of a decade largely thanks to Dr. Mark Whittington and the nascent version of Metaphorical Therapy. Having been Chief Creative Officer and Chairperson of what was at the time the largest and most stable advertising agency group in South Africa, I am a refugee from the corporate world. I have been a Judge at the Cannes Advertising Festival and I was Chairperson of the South African Creative Directors’ Forum.

Having started in the business at 17, I was an executive creative director by 24. I was brought to Australia in 1996 by one of the world’s most iconic agencies, Mojo, to fulfil the role of Regional Creative Director. I have been playing for Australia ever since.

I created a proprietary communication strategy development system that drew heavily upon psychology, spanning everything from Maslow’s Hierarchy of Needs to positive and negative benefit ladders. The System was subsequently employed by blue-chip organisations which included The Commonwealth Bank, Conoco Phillips, Country Energy, and Telstra.

I have over 200 awards to my name, many in the digital arena, which isn’t bad for an old bloke. I have helped steward 60-plus market-leading brands across four continents. I have worked on projects in the US, the UK, Europe, South Africa, New Zealand, and Australia. Over the years the industry took its pound of flesh. Most of it out of my head.

In 2006 my path crossed that of Consulting Psychiatrist Dr. Mark Whittington. Therapy led to effective management strategies for my troubled head guts, and from there to an enduring friendship and a continuing creative partnership.

For the past five years, I have been working with Mark, co-writing a series of books, prototyping a smartphone app, and helping mark build and an amazing immersive psycho-education game for kids. I have loved the months of doing the desktop research we needed to support and validate Metaphorical Therapy as a complete, fully-fledged System. My original motivation was to achieve a measure of symmetry by making something good come from some really bad and harrowing experiences. It has grown to be so much more. I know the Metaphorically Therapy works because I have experienced the benefits personally. I can write about the loneliness and desperation experienced in the tenebrous shadows at the bottom of the cold black pit of depression because I have been there. I have come awfully close to taking desperate measures to escape unremitting mental anguish and the awful perpetually cycling howl in the brain. I’ve been to the brink. I am grateful to have survived and intensely proud of having been able to help bring back something as fine as Metaphorical Therapy. 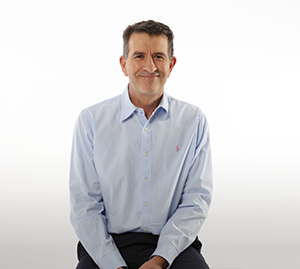